Raanana was established in 1922, by pioneers from the United States, and over the years has become an agricultural colony and one of the leading cities in Israel in terms of quality of life.
A city that has gained a reputation for its high level of education, rich cultural life, sports and youth enterprises and extensive community activities.

In the last decade, Raanana has become one of the leading high-tech centers in the country and huge companies have established their residence there, as well as an academic center, with the relocation of the Open University to the city.

Special emphasis in the city on environmental issues, creating a well-kept and green appearance, gardens and parks, an extensive recycling system and creating a broad public awareness of the issue – in accordance with international standards.

Has urban accessibility, with the highlight being the establishment of a “Friends Park” – an amusement park accessible to children with special needs, unique in Israel.

The city also has a special relationship with the Jewish community of Metro West in New Jersey, whose members have helped Raanana with donations to various projects in the city. The ties with the twin cities are intended to encourage and foster a warm bond between the communities, including ties between the Jewish community in Raanana and Jews in the Diaspora, strengthen the commercial economic infrastructure of Raanana, and create collaborations in the fields of high-tech, sports, education and culture. 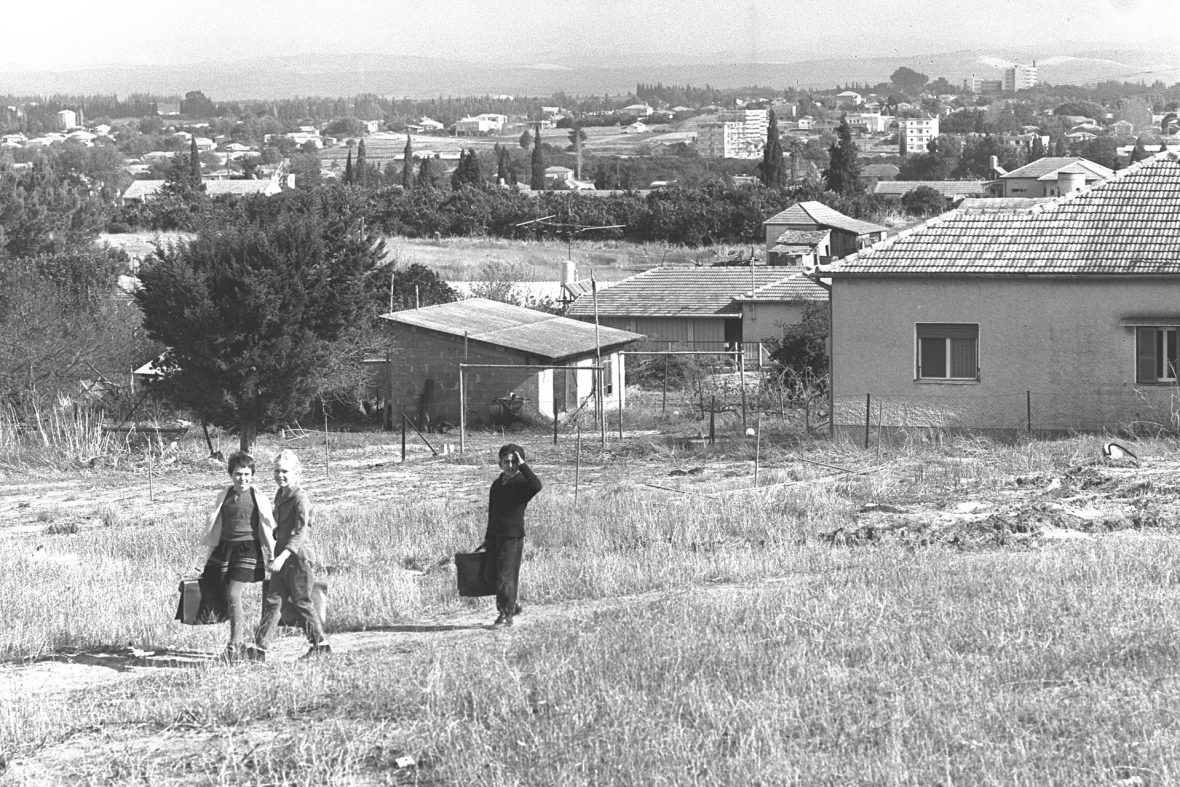 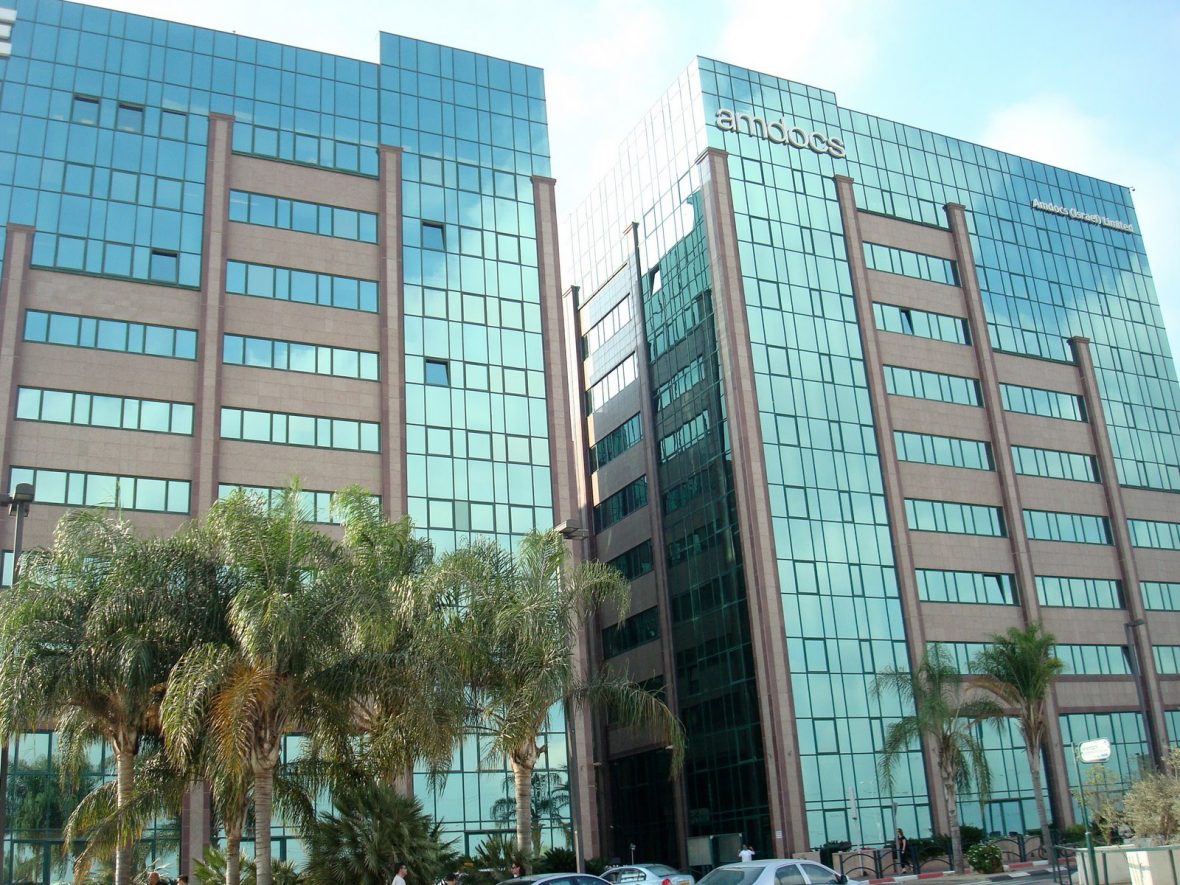 Home to global and local start-up companies. It was designated a "Green City" by the World Health Organization in 2005.

Ra'anana has 12 elementary schools, 10 middle schools and 8 high-schools. Educational programs for gifted students start in the third grade. A program for the encouragement of girls to study technological subjects has been developed as well as a technology-focused leadership development and information management program, the first of its kind in Israel. The program, created in conjunction with "Ness Technologies", uses advanced technology as a catalyst for developing skills. 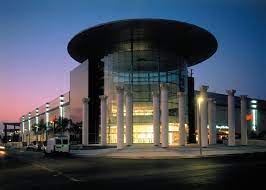 Ra'anana is home to the Loewenstein Hospital Rehabilitation Center. Loewenstein was established in 1958 and is the only rehabilitation hospital operated by Clalit Health Services, Israel's largest health care provider. Its current multi-floor building is situated in a large gardened area and accommodates 240 rehabilitative beds for short and long term hospital care. 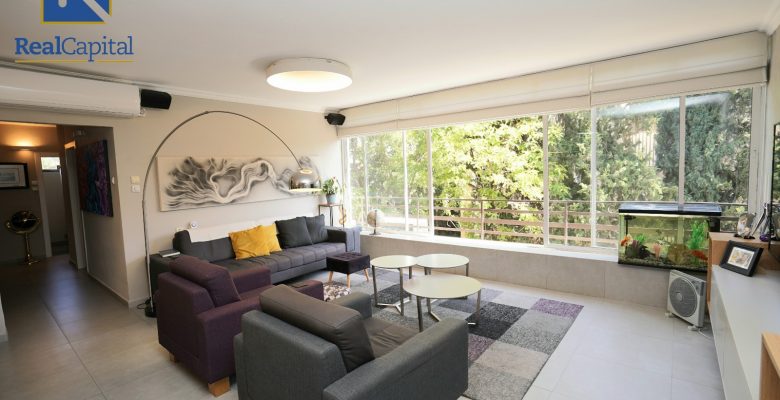 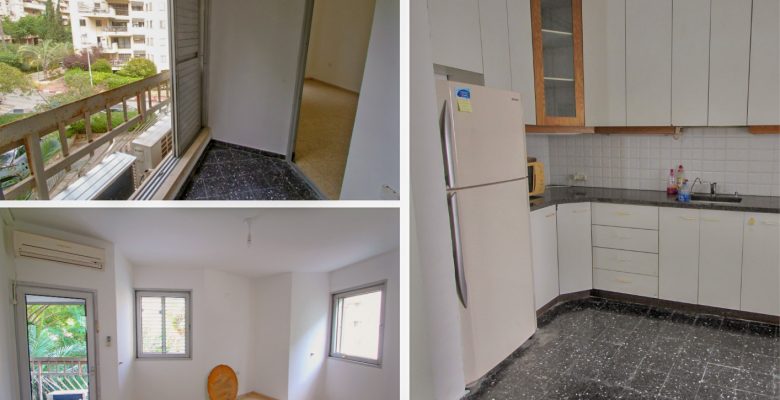